Makes the buddha beads in the lumber, one kind of material is called the small leaf red sandalwood, is precious really. Wing celtis. Pali is the donation meaning, because its lignin is hard, fragrance fragrant eternal, color gorgeous changeable, and hundred poisonous does not invade, eternal immortal, can also avoid evil influences, therefore calls the Saint wing celtis. Therefore, speaks of the red sandalwood, everybody then thinks the sandal wood this one kind, as soon as hears has the sandal wood, will then think that will be the small leaf red sandalwood. Being in effect it is not so.
Linzhou plays the buddha beads in the crowd, some person of rumors said that Linzhou five Long Zhen also has the small leaf red sandalwood, and has one, is very precious and so on. Has listened to this words, half believing and half doubting. The historical data record, the red sandalwood mainly produces in the southern coastal provinces archipelago tropics zone, next hands over the foot. Hands over the foot is also the present Vietnam, that is also the tropics zone, so looked, Linzhou is impossible to have the red sandalwood. As soon as for looks at the outcome, has gone to five dragons specially.
Under insider's lead, we arrived under this trees, passes through prospects the photography on the spot, also the process turns head the network compared to rightly, with the botany amateur's examination together, determines as the wing celtis.
The wing celtis is for the Chinese unique single kind, the siberian elm branch, includes "China Rare Threatened plant Name list" the rare category of 3 level of safeguarding plant, is makes the xuan paper raw material, one of for limestone zone afforestation tree seeds. So looked, although the wing celtis is rare and precious, but is not manufactures the buddha beads the material.
From five dragon town Mt. Nan not far Shi Zhencun, the Ming and Qing Dynasties time has the small felt hat family, the principal work is a papermaking, this whether from, on the other hand explained that originally area five dragon towns wing celtis quantity is very big. Just, this wing celtis non-red sandalwood, can the papermaking actually not be able to make the buddha beads, although rare and precious is not actually precious. Rejoiced that this is the wing celtis is not a red sandalwood, otherwise, died early. 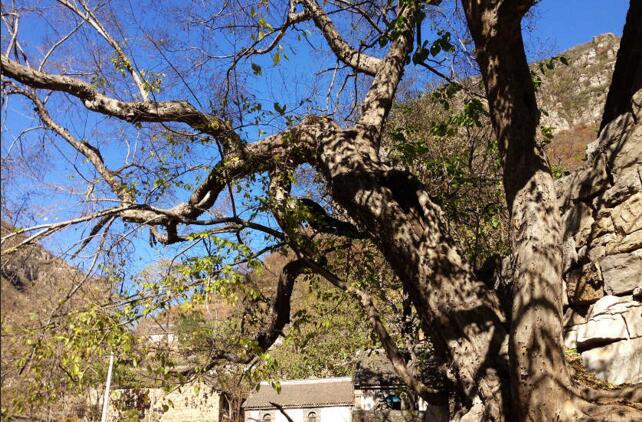 The wing celtis compatibility is strong, the happy calcium, was born happy in the limestone mountainous region, can also in the granite, the sandstone zone growth. Bears arid infertile, the root system is developed, often circles in the rock gap between the extension. Growth speed medium, sprouts the tiller to be strong, the life is long. 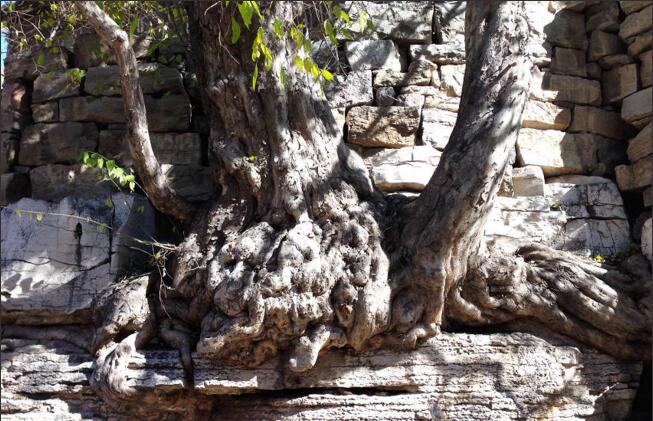 The root holds the stone 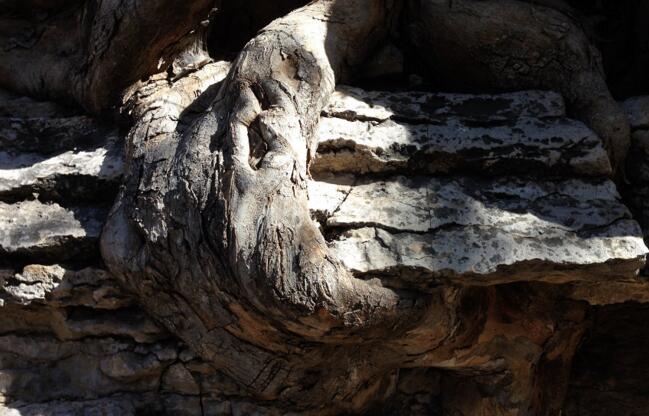 The strip-shaped bark falls off

The sun species, Chang Shengyu the piedmont, the edge of forest, the run-off ditch, the sandbank, the brook have a side interest in cliff Shi Xi and so on place, Cheng Xiaopian the pure crop or mixes with other tree seeds lives. 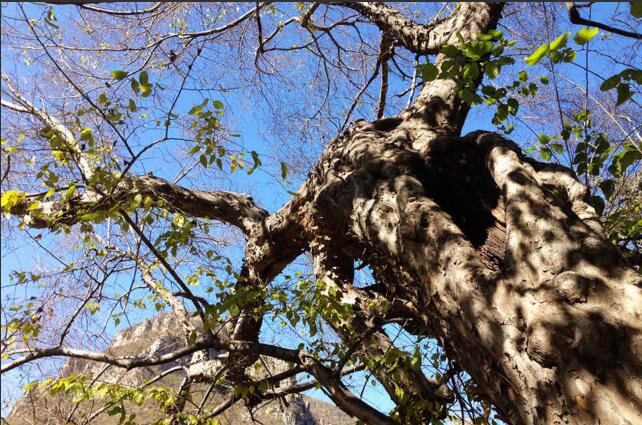 The happy light, anti-arid, bears salt alkaloid, bears the soil infertile, drought resistance, cold resistant, - 35℃ not frozen tree top. Does not bear wet. The root system is developed, has the strong resistance to the noxious gas. 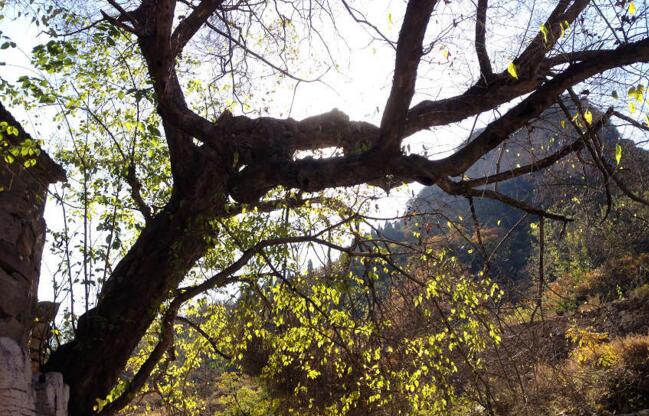 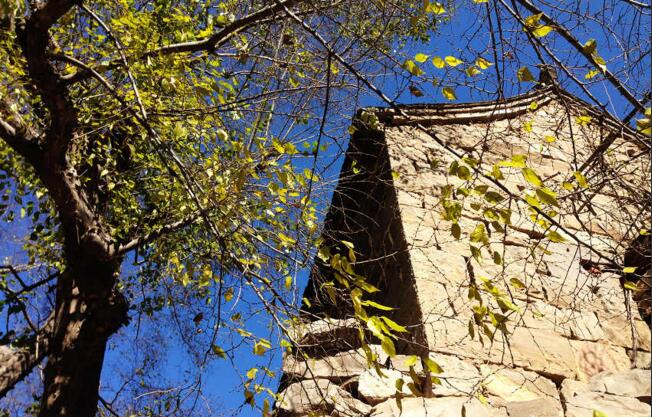