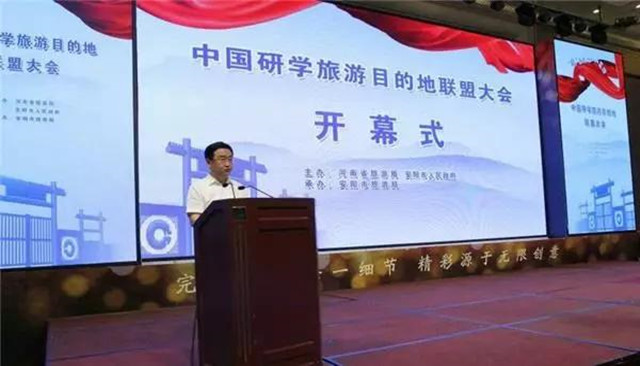 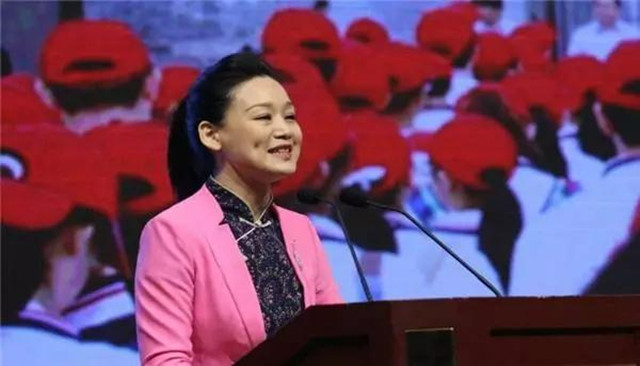 “tours”“study”help each other,set high moral values and cultivate personHenan Province travel agency assistant commissioner the Li Yenking stressed in the speech that Henan Province is the Chinese nation history culture place of origin,study and travel resources is colorful, has the broad growth space.

Anyang in the development of study while travelling have the resource, to have the action, has the effect. Anyang not only has the scenic spot and the historical traces which the Taihang Grand Canyon, the Yin Dynasty ruins, the Red Flag ditch and so on numerous may supply to observe and emulate, also has the Book of Change, the inscription on animal bones and tortoise shells, the writing museum and so on may supply research the cultural literature style and the academic place, but You Ke looked that may think may study, is the young experts, the student and other study while travelling mainbody ideal destination differently. 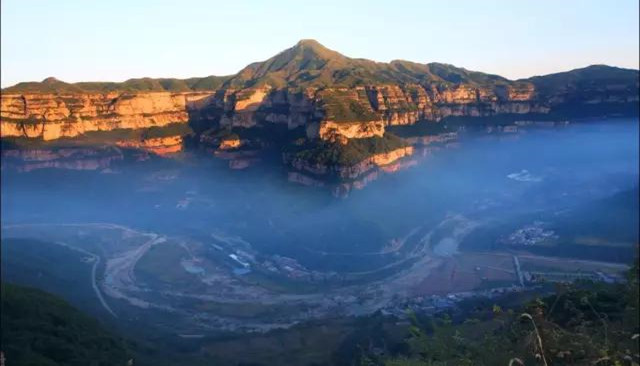 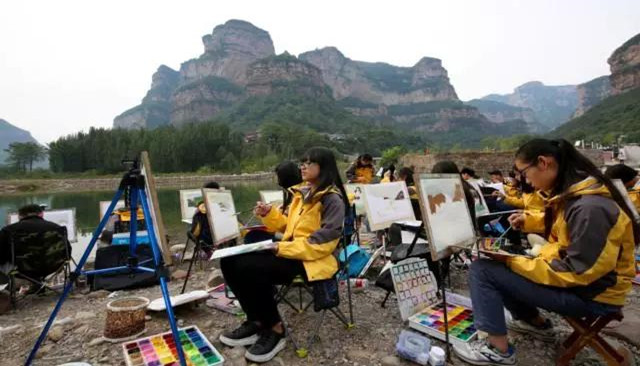 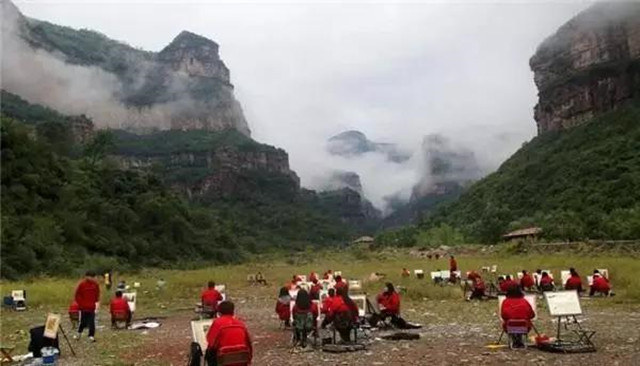 Taihang Grand Canyon is a national key scenic area and a national geological park. It was awarded as a national 5A-class tourist attraction in 2016 and was awarded as "the most famous Chinese mountain for Korean tourists" by the Korea Tourism Association. Scenic spots include: springs and waterfalls Peach Blossom Valley, one hundred mile Gallery Taihang Sky Road, soul of Taihang Wang Xiangyan, the ecological canyon drifting. Scenic tickets valid for two days, where you can relax, spend leisurely throughout the weekend.